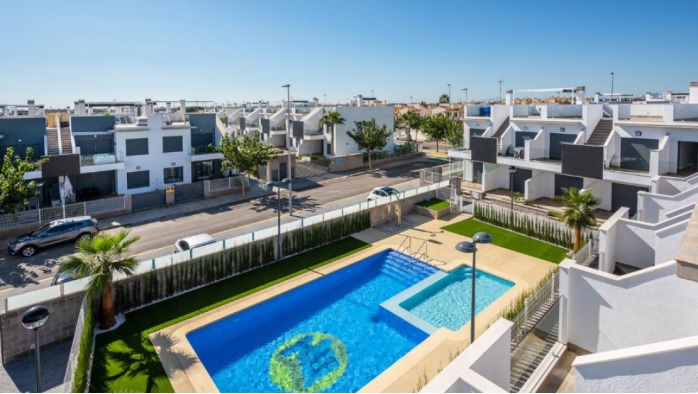 When it comes to investing in property in Spain, the choices are far and wide, leaving the investors at wit’s end. Spain has always been a favorite choice with the British people when it comes investing in a second home or holiday home. Thanks to the cities, towns and coastal resorts, Spain makes for an ideal real estate investment option. Investing in real estate in Spain always come with assured ad healthy returns.

While the real estate scenario in Spain witnessed a decline in the year 2008, the market has started picking up once again from 2016, with 2018 witnessing record sales in the property arena. People from Britain, Germany, Italy, France, Belgium, Sweden and Romania, are showing keen interest in making investment in real estate in Spain. The reason being, stable and well performing economy of the country, apart from a healthy tourism industry.

The following article will guide prospective buyers and investors as to which of the places in Spain are ideal options for investments.

Alicante Region: The Most Popular Place

Alicante, which means city of lights in Spanish, is one of the most popular and preferred areas amongst foreign buyers, witnessing around 43% of the total real estate investments. The place, which is situated on south-eastern coastline of Spain, boasts of attractions like stunning beaches, palm tree boulevards, combination of traditional and modern cultures, apart from a pleasant climate all throughout the year. These factors play an instrumental role in grabbing the attention of real estate buyers.

This place comes a close second to Alicante region in terms of preferences and choices Andalusia province has been a pioneer of tourism ever since 1950s and has established itself as firm favorite with the foreign investors who are looking out for a second home. Hot and dry summers of Andalusia province make it an ideal beach holiday destination spot. The place is known for its fishing activities and hence is a favorite amongst seafood lovers.

Murcia is fast becoming a threat to the above mentioned places in Spain as far as its potential as a real estate investment option is concerned. Mar Menor saltwater lake, San Pedro del Pinatar and Mil Palmeras, are some of the hot favorite places with foreign home buyers. Murcia, which is situated between Valencia and Andalusia provinces, is known for wine and world famed olive oil production. Sunshine of around 3000 hours yearly in Murcia makes it a reason enough for the place to grab the eyeballs of the investors. Also, Murcia is less crowded, assuring complete peace and serenity. Murcia is ideal option for investors with budget restrictions.

For the sports lovers, investing in Costa Blanca is an ideal options, for reasons that, the place is considered as a golfing hotspots. Stunning landscapes and ideal climate combined with world class golfing championships puts Costa Blanca on the top of the game amongst its contenders. Costa Blanca has a coastline which stretches over 200 kilometers.