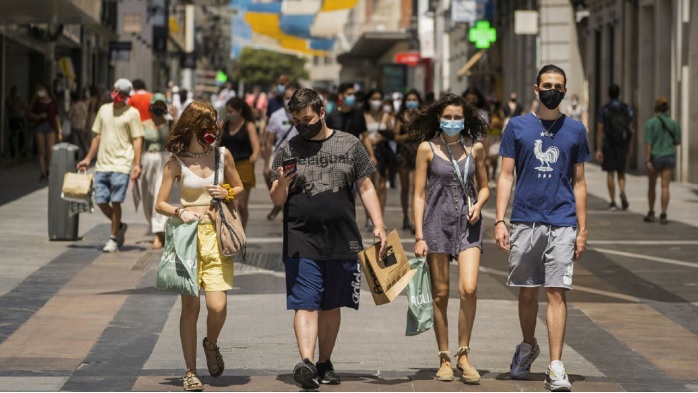 The lockdown due to pandemic has a drastic impact on various kinds of businesses. Spain's real estate market has shaken to the roots with the second wave of crisis in less than ten years. As per the experts' estimation, the drop in housing prices can be between 6 and 15%. Spain enjoys the highest rate of homeownership, and it is to the extent of 80%. Hence, the drop in housing prices will drastically impact their earnings.

The two important factors that directly impact the Spain real estate market are job growth and economic growth. As per the Bank of Spain's prediction, the GDP may decrease to the extent of 15%. Unemployment is expected to increase in the 3rd and 4th quarter of 2020. It may fall in 2021. Even though the tourism industry has a heavy beating, the decrease in private consumption also contributes to the economy's negative growth.

Investment perception has dropped drastically after the spread of Covid-19. The investment sentiment index was +9 in the year 2013. It has declined to -5 during the 4th quarter of 2019. The prime industrial segment has the potential to rebound very quickly, whereas the secondary locations are prone to suffer the most. Most of the retail part is located in secondary areas.

The ban or keeping entire Spain in quarantine by other European countries will aggravate Spain's financial condition. Some British tourists prefer certain destinations in the UK as the viral load in those specific spots is less than the native tourist spots. As Spain was already reeling under the virus's impact in the first two quarters, the impact will further deteriorate with the blanket ban of tourism to Spain by European heads of States.

Impact of tourism on the housing market

With the reduction in the tourism sector, the occupation ratio of properties will be very low. The land value will decrease drastically. However, certain investors grab these opportunities as they will buy expensive properties at prime locations at the lowest price than ever before.

With the invention of a vaccine for covid-19 or the development of a proven treatment method, there will be free public movement. The real estate market in Spain will be down until there are positive signs in overcoming the virus's spread.